Get portable with the AMX!

Hands On Control
Put hands-on control at the center of your Serato DJ setup with AMX, a versatile 2-channel mixing surface from Akai Professional. A powerful controller for any performer, AMX controls 2 decks of Serato DJ with an intuitive array of faders, touch-activated knobs, and buttons. Featuring a curve-adjustable mini innoFADER crossfader, dedicated line faders, and control signal inputs, AMX can interface Serato DJ with turntables using Serato NoiseMap (DVS) or HID players over a single USB cable. Built-in headphone and master outputs integrate into any booth or tabletop setup, bringing the trusted Akai Professional hardware experience to stages and studios all over the world. Read on to see what it can bring to your next live performance using Serato DJ.

Full-version Serato DJ Included
Serato DJ is a robust program for digital DJing. AMX comes with the full-version, letting you take advantage of precise, powerful audio manipulation in real-time. Already have Serato DJ AMX unlocks it, providing both a control surface and audio interface to build around or have as an extra controller option. Utilizing Akai Pro's expertise in hardware innovation and sound manipulation mastery, the line between the physical and digital DJ world is extinct.

Ready for NoiseMap
AMX features two sets of audio inputs, selectable as Line or Phono, to accept signals from Serato timecode vinyl, also known as Serato NoiseMap. This Digital Vinyl System (DVS) lets you DJ with your digital music collection, while maintaining the feel and action of a turntable+vinyl setup. AMX accepts the Serato NoiseMap signal from your turntables and instantly sends it Serato DJ over a USB connection. Until now, similar systems were complex and cost-prohibitive. AMX is a rock-solid, affordable interface that fuses the best of analog feel with the best of digital music access. (Serato DVS Expansion Pack and timecode vinyl are sold separately)

Unleash a Monster Performance
AMX features the renowned innoFADER mini crossfader at the heart of its mixing surface. Coveted for its uncanny response, smooth action, and impossibly-durable build quality, the innoFADER gives DJs of all types unmatched command over transitions and cuts. With a fully-adjustable curve response, the innoFADER mini can be calibrated for turntablists, electronic music DJs and scratch/battle performers. AMX even includes a fader reverse switch that can be worked hard, night in and night out.


Touch Down
By themselves, the EQ and Filter knobs on AMX are tactile, responsive controls for shaping tracks and carving out transitions. These knobs also incorporate a dramatic twist - they react to the human touch. In Touch mode, each knob responds to a twist, a touch, or a combination of both. With a simple tap, you can kill an entire frequency band (or two, or three). Remove your finger and the missing bands become audible again, instantly. With Touch mode disengaged, they function as traditional mixer-style knobs for precision control over each decks sonic composition.

Studio-Grade Audio Interface
AMX packs professional functionality into a compact form-factor - take it everywhere, In addition to transport and mixing controls, it features a studio-grade audio interface. Get the mix from your computer to an amplification system with support for 24-bit, 96kHz audio output. As the center of your DVS setup, or as a compact travel-friendly controller, AMX brings the best of the studio to the stage in a way that only Akai Professional can. 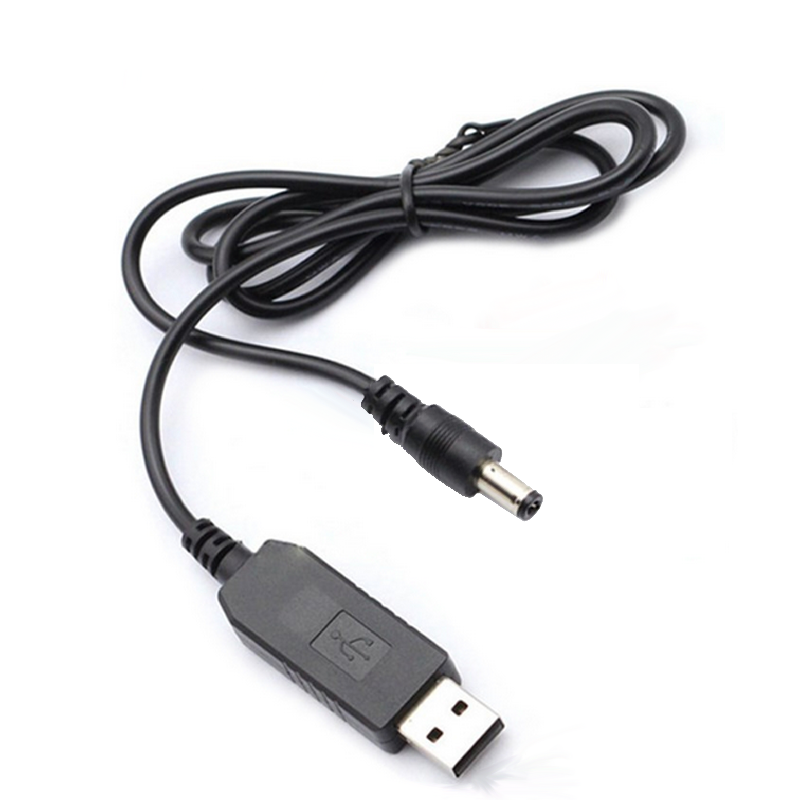 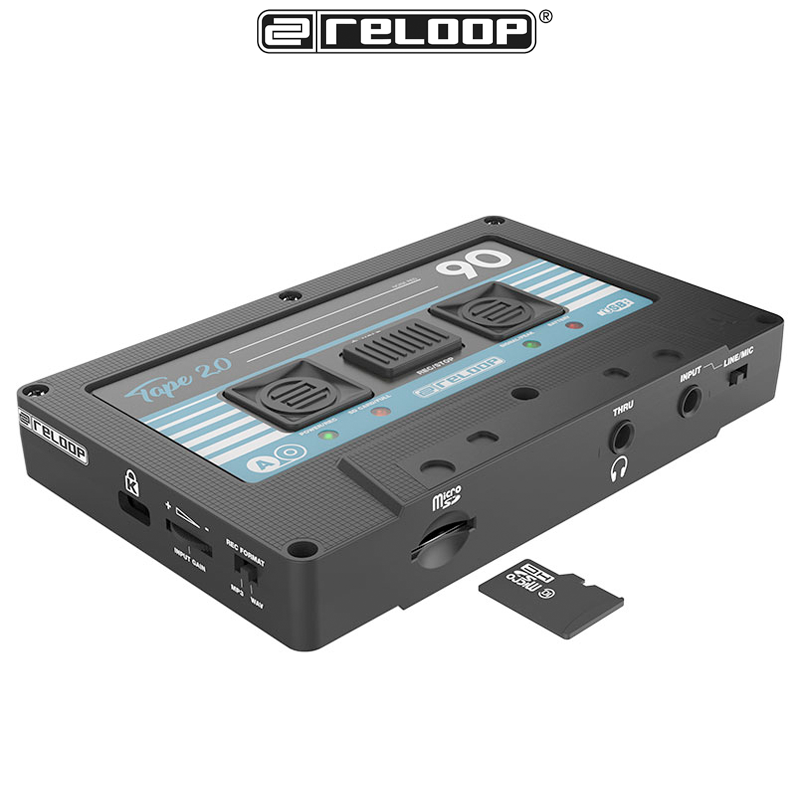 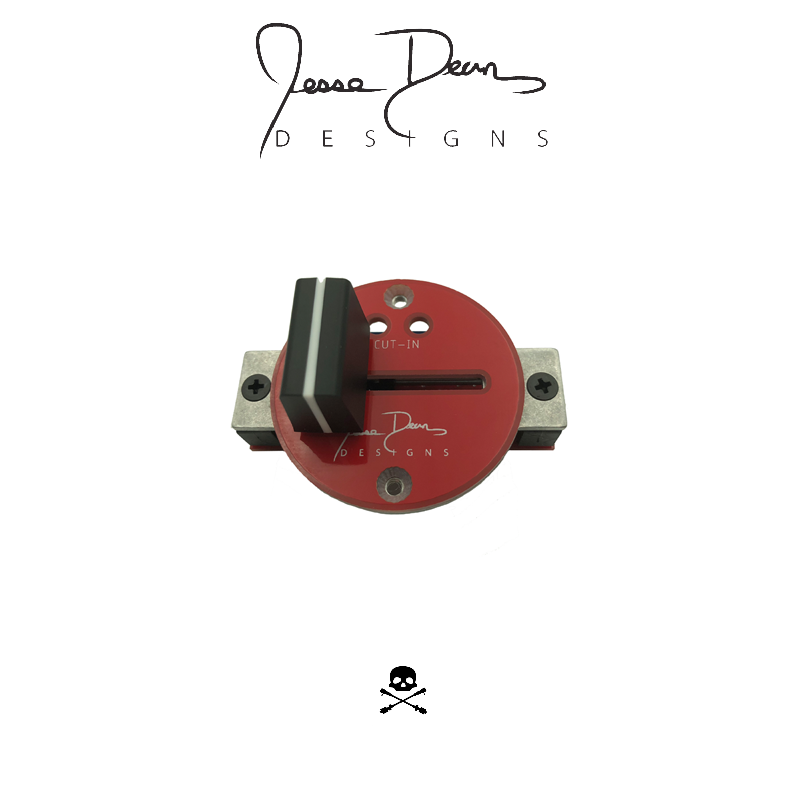