Night Of The Flavigator 12 inch LP

*****
The second album from the hardest hitting skratch group in the world...

After Deviant had moved back to Ireland to work on becoming one of the most prolific producers and DJ's in the country (and form the awesome scratch group Vince Mack Mahon), the Grandeurs members who remained in the UK were still regularly practicing and developing their style.

Continuing on their mission to create the rawest, most upfront skratch music around, the G.O.D set about producing an album of fast, challenging electro beats with hardcore and rave influences.
There are very few skratchers who could even try to keep up with the pace set by Manipulate, Rick Soul (AKA Maroon) and Johnny Rockstar (Lewis James), and that was the point ??? to dare people into stepping up their skills and broaden their horizons. No one ever said skratching had to stay put as an offshoot of hip hop, and to keep it embedded in the idealised,nostalgic version of hip hop that took over in the 2000's would be a disservice to the art form. 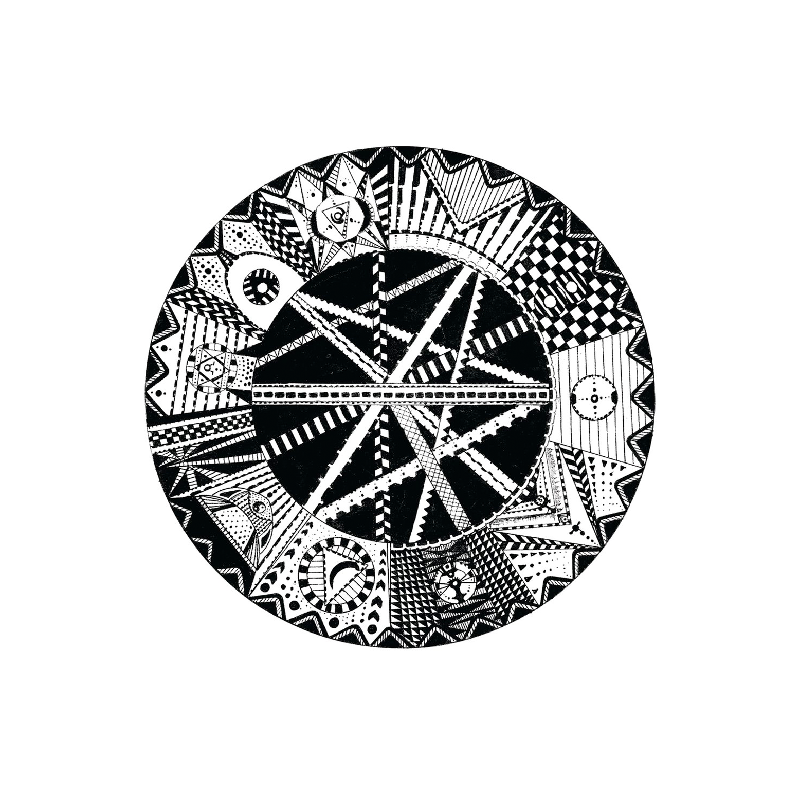 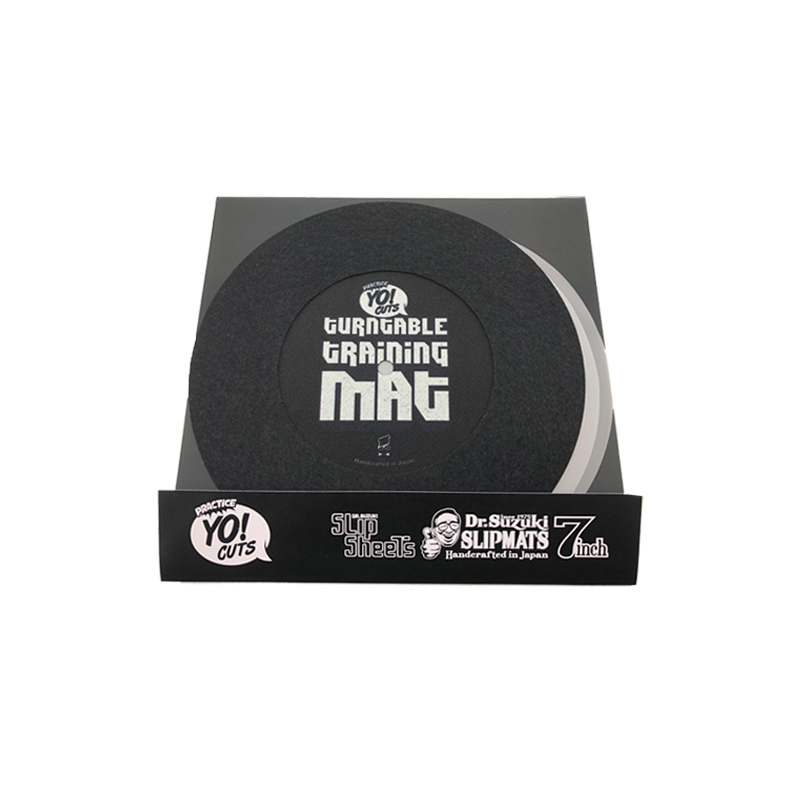 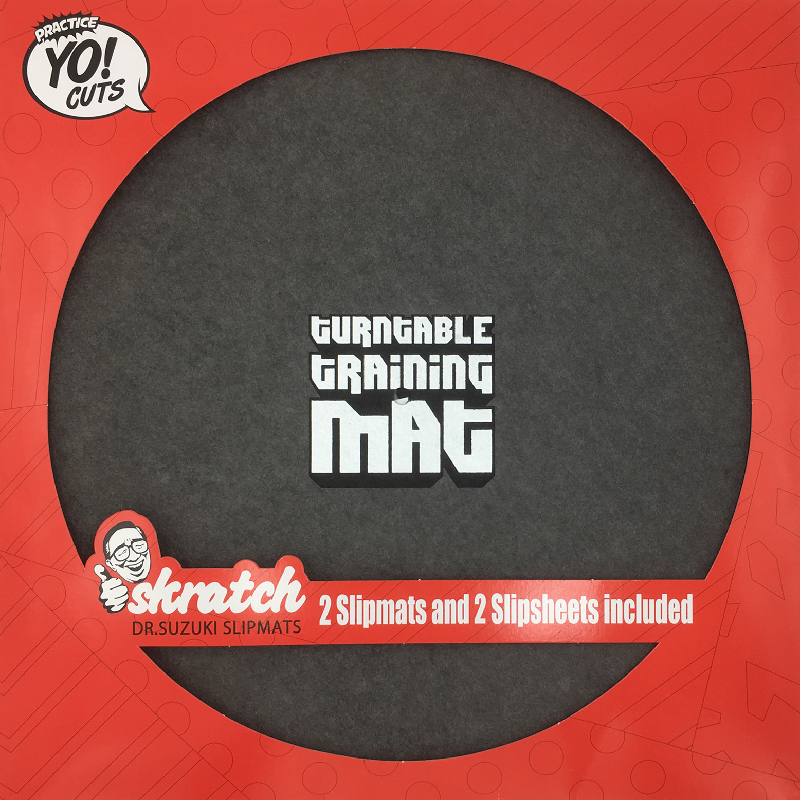 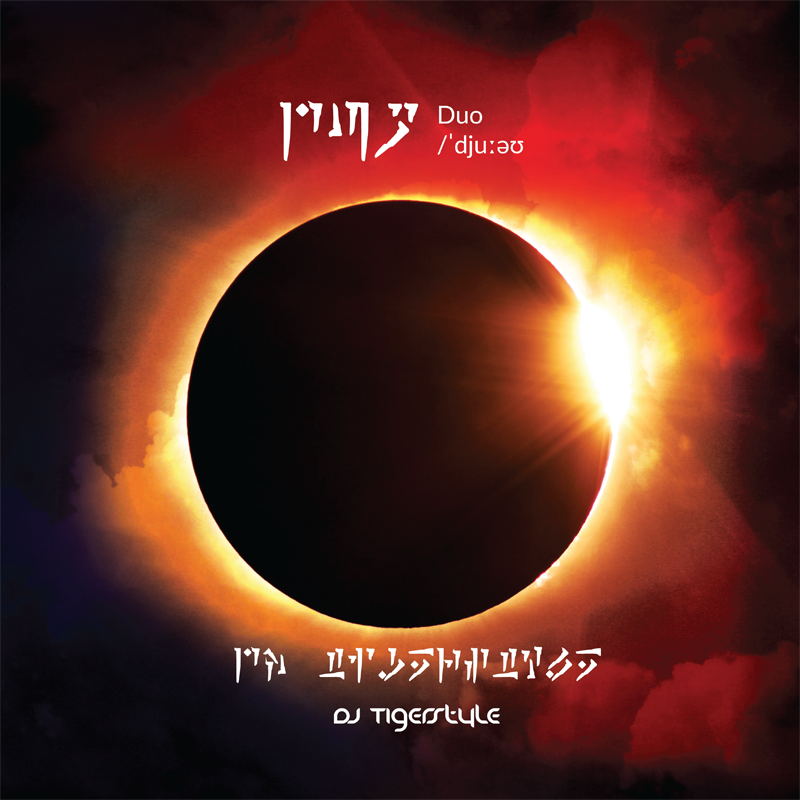 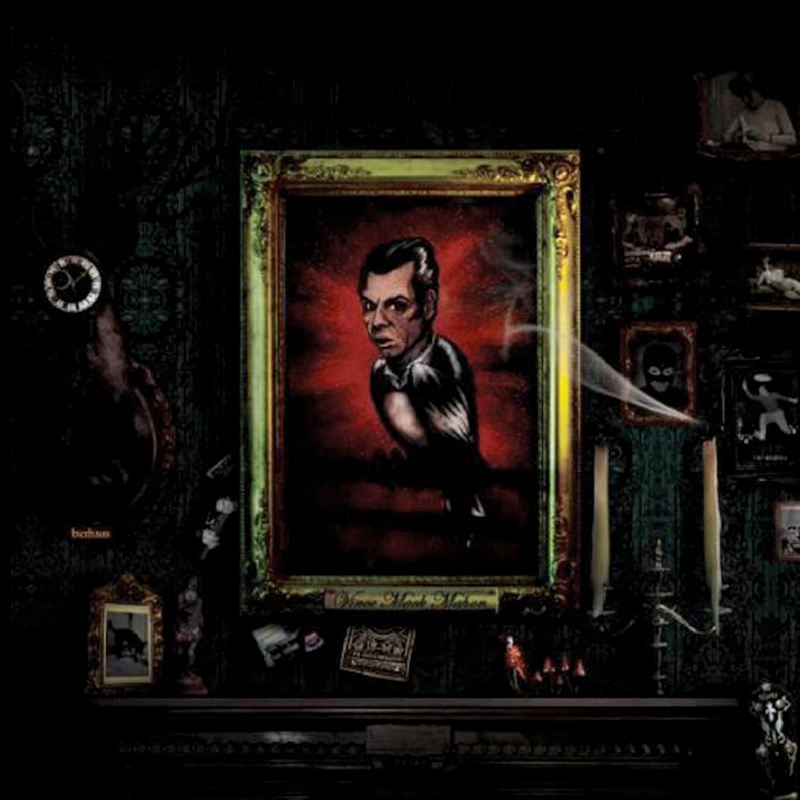